Our ongoing efforts to help police catch wanted fugitives involves collaboration with all Crime Stoppers jurisdictions right across Australia. The key to success is asking for people within the community to share what they know to help police to catch key targets that remain on the run.

One of the ways we do that has been through Operation Roam, which was first launched in 2011. This highly-successful campaign has raised the profile of specific offenders at the very top of the Crime Stoppers watch list who have evaded police by flying under the radar and living among everyday Australians.

More than 30 targets wanted for serious offences, including murder, sexual assault, drug trafficking and theft, have been captured since the initiative began. Multi-language – What You Know 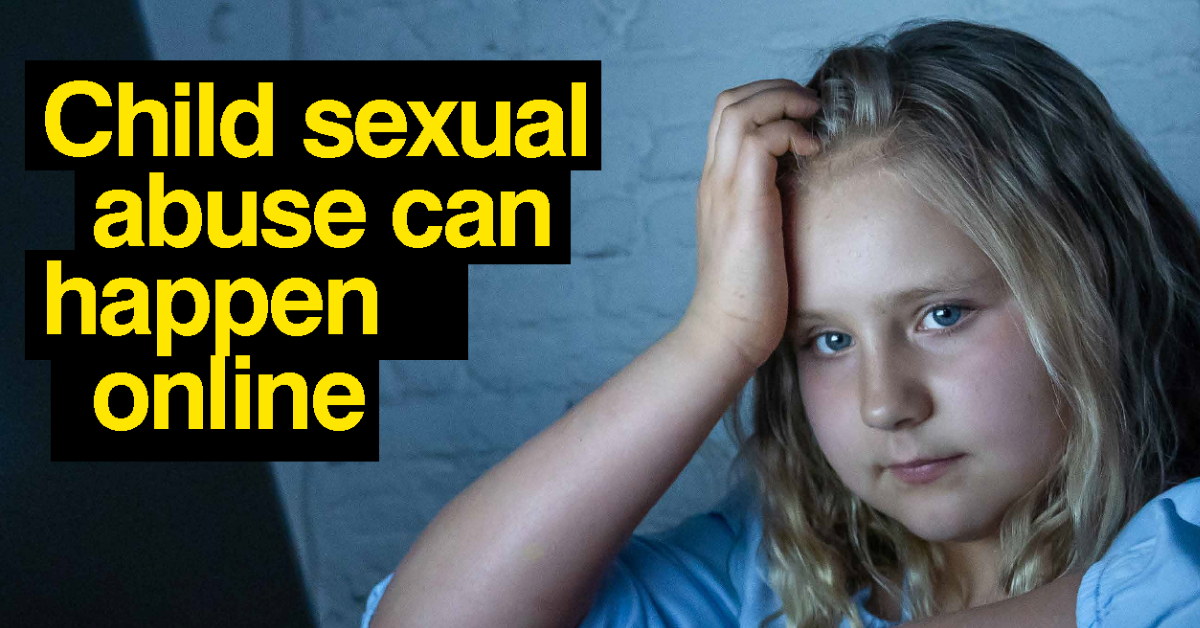