It might be hard to imagine but wildlife trafficking is worth an estimated $24 billion globally.

Wild animals are traded alive to be kept as pets, put on display or killed and their parts sold for consumption, traditional medicines, ornaments and jewellery. The trade is internationally condemned and there is increasing recognition of the cruel and inhumane treatment inflicted on affected animals.

In Australia, there is evidence that the market for our reptiles is more lucrative than ever before, with a single animal able to fetch tens of thousands of dollars in Asia, Europe and the United States. Native birds are also common targets of the illegal wildlife trade because of high international demand as pets. Multi-agency state and federal enforcement operations have detected large-scale illegal wildlife trade operations in Australia involving organised criminal networks.

At every stage of the wildlife trade, captured animals face serious health and welfare risks:

What can you do?

Trafficking in wildlife closely mirror drug trafficking activity, with animals commonly worn on the body, sent through the post or shipped as freight.

Be on the lookout for illegal animal trafficking – on the internet, in markets, or amongst people you know.

If you have any information about illegal importation of wildlife, wildlife traffickers or illegal wildlife owners, share what you know with Crime Stoppers by calling 1800 333 000 or going to www.crimestoppers.com.au 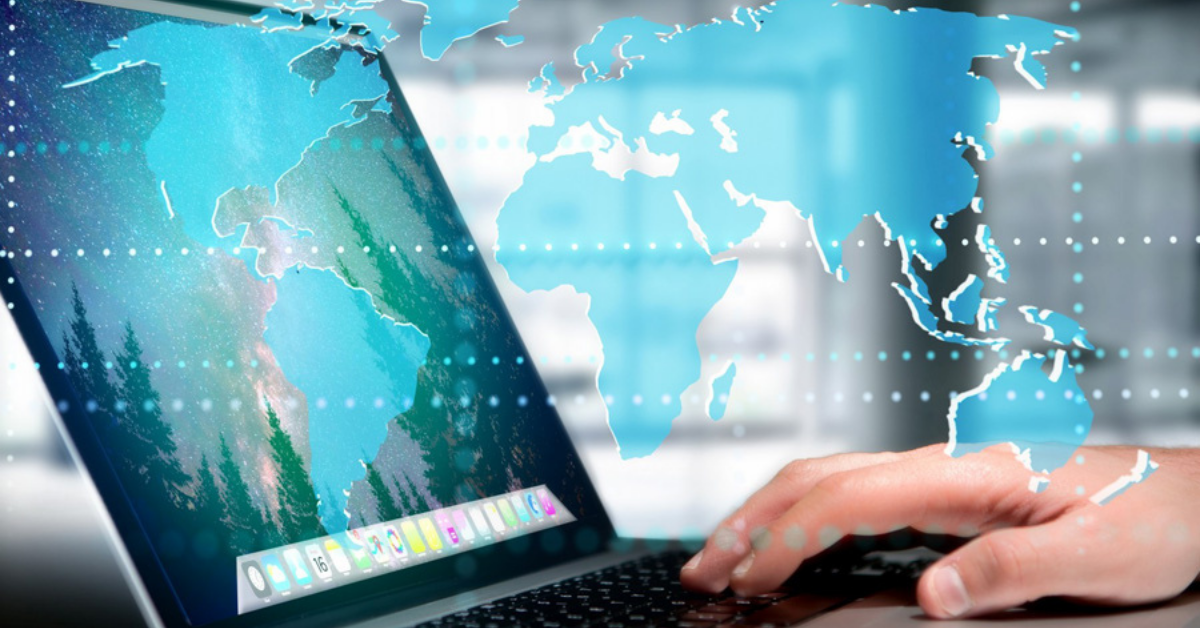