Australia is not immune to the impacts of human trafficking.

In 2019 a total of 225 people were helped by Anti-Slavery Australia after being trafficked to or from Australia, or had faced slavery-like conditions while in Australia. This included forced marriage, servitude and forced labour.  Sadly, this is most likely to be just the tip of the iceberg, with a recent report by the Australian Institute of Criminology estimating that only one in five victims are detected.

Australia is primarily a destination country for people trafficked from Asia, particularly Thailand, Korea, the Philippines and Malaysia.

Generally, people fall victim to trafficking for a number of reasons; including lack of education and employment opportunities, discrimination and social isolation, and lack of protection by adults or social systems.

How is human trafficking different to people smuggling?

Human trafficking is different to people smuggling. Human trafficking is the physical movement of people across and within borders through deceptive means, force or coercion. The people who commit human trafficking offences are normally motivated by the continuing exploitation of their victims once they reach their destination country.

In comparison, people smuggling is the organised, illegal movement of people across borders, usually on a payment for service basis.

Human trafficking, slavery and slavery-like practices such as servitude, forced labour and forced marriage are complex crimes and a major violation of human rights.  Around the world men, women and children are trafficked for a wide range of exploitative purposes, such as:

What signs might suggest someone is victim of trafficking?

There are some possible tell-tale signs to be aware of:

What are the signs that a person may be in, or at risk of, a forced marriage?

If you know or suspect human trafficking, call Crime Stoppers on 1800 333 000 or make a report at www.crimestoppers.com.au

You don’t have to say who you are or get further involved. 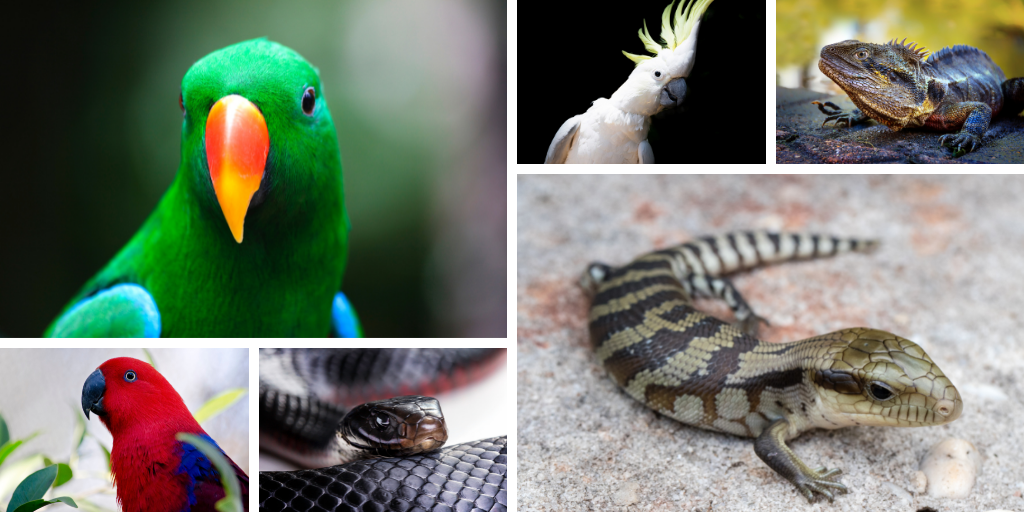